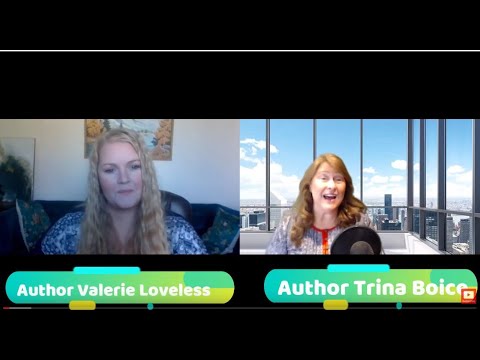 Thank you to everyone who attended my online book launch party! It was great fun to get to talk to you all and interact. I appreciate all of the support and interest in my book.

For those who missed the party, here are the main posts so you don't feel left out!

Enduring Promises of the Heart

A humorous romance with a entertaining twist, a story within a story.

It takes place in the fictional town of Pleasant View located roughly somewhere on the east coast of the USA around the 1880’s. In my mind, Pleasant View is an idyllic town that overlooks the coastline, with rocky beaches covered in sand dunes and icy cold waters. There’s a main street that boasts a general store, a prestigious bank, and a paper called the Gazette. Thanks to fishing and importing, it’s a prosperous town with a contented population. Except one thing, it’s a bit bland. Nothing exciting ever graces their shores until the Gazette started printing short stories. The most famous of all the Gazette Featurettes is Enduring Promises of the Heart. It’s somewhat scandalous and very adventurous. The author is the enigmatic Penelope Pottifer.

Penelope Pottifer is the enigmatic writer of the short stories that have captivated Pleasant View. Her age, her address, her family, and her real identity are completely unknown. Even the editor of the Gazette has no idea who she (if it is a she) really is. Penelope Pottifer is simply a pen name used to conceal the identity of the author. But who or whatever she is, she has crafted an ongoing story that has captivated its audience. With exciting locales, handsome, rugged men, fascinating, delicate women, and evil, wretched villains, it’s easy to see how residents of a small, dull town could become fanatic. The main character is Lavender Johnson; A simple shop girl with untapped potential. Her father is a difficult man, wracked with guilt after the tragic loss of his wife. He won’t let Lavender live a fulfilling life of her own and this includes courting the handsome and enigmatic mountaineer, John Buxton.

John Buxton is our handsome and enigmatic mountaineer. He spends his days up in the mountains trapping and hunting, and brings his wares into the town to sell, which is where he met the most beautiful woman he had ever seen, Lavender Johnson. But her father is a hard man and wants to keep them away from each other. He wants better for Lavender than a mountain trapper, but John harbors a secret that he knows, once revealed, will convince her father that he is the not only the only man for Lavender, but the best man. Fate continues to get in his way and Lavender and John are constantly torn apart in the most dramatic of ways.

Captain Morose is the captain of the Lily, a pirate ship that pirates off the coast of the Americas and Europe. Morose is a lot more than meets the eye. He is charismatic and conniving, and when he wants to be charming, hold on to your hats ladies…